DOORS AND WINDOWS IN THE HAMPTONS 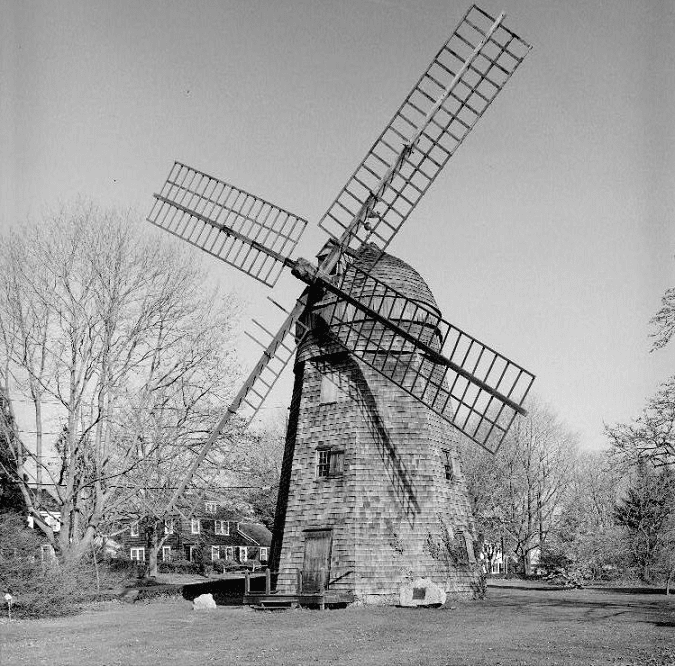 Bellini Mastercraft has manufactured exterior doors, French doors , interior doors and wood floors for residences in Bridgehampton and East Hampton in the past years. 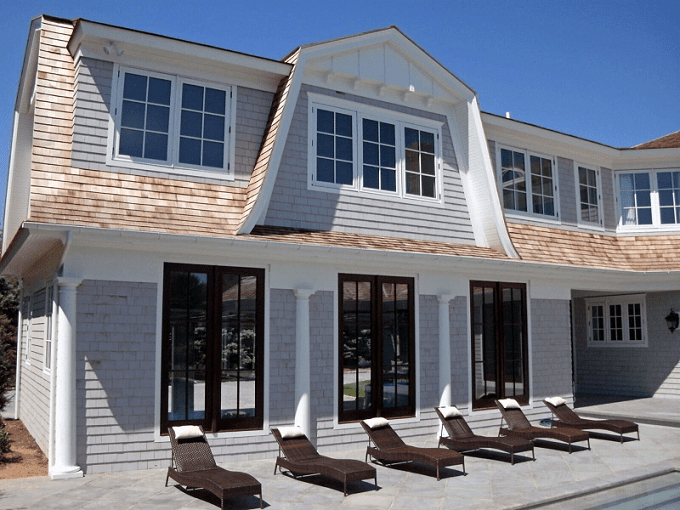 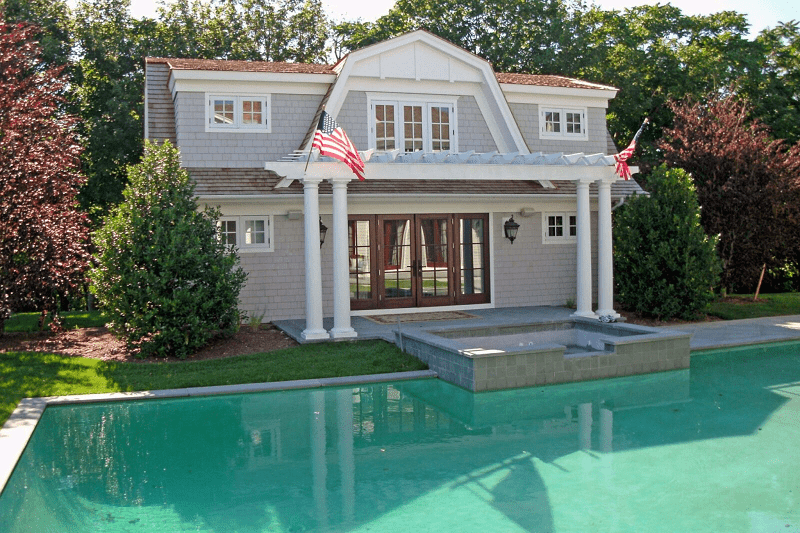 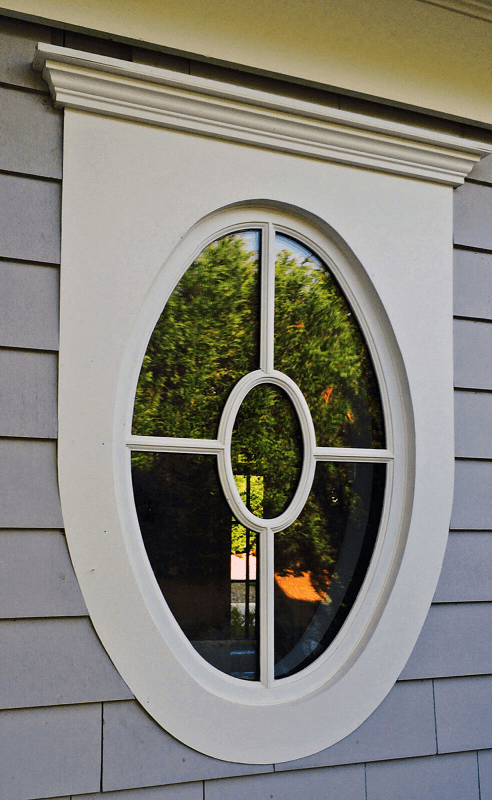 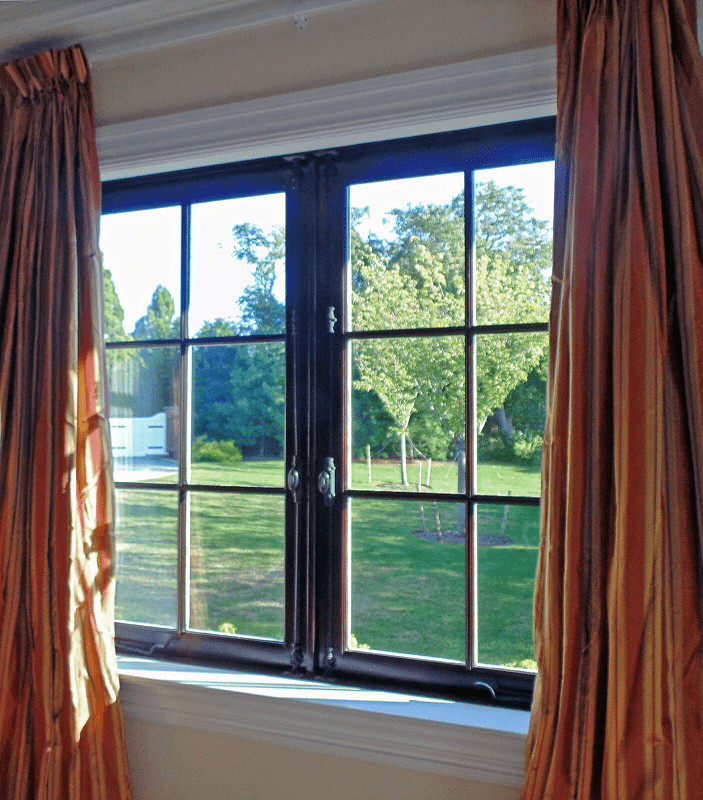 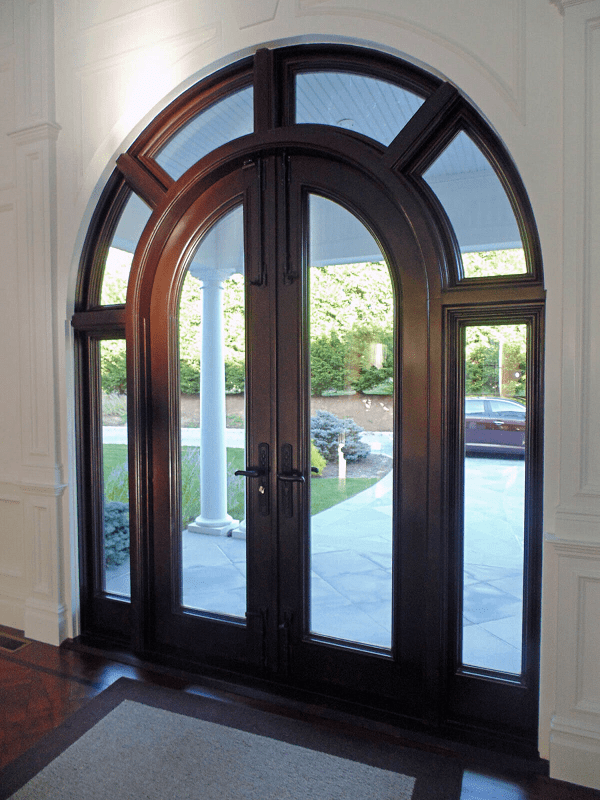 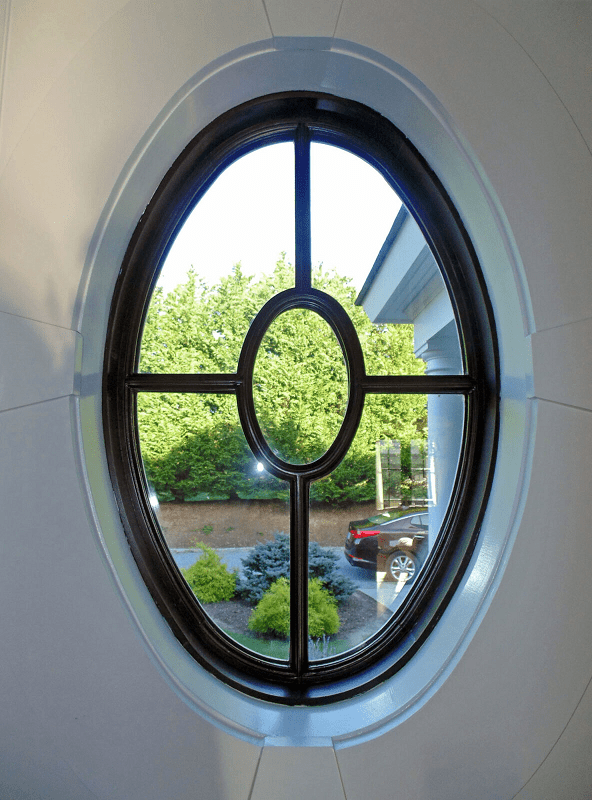 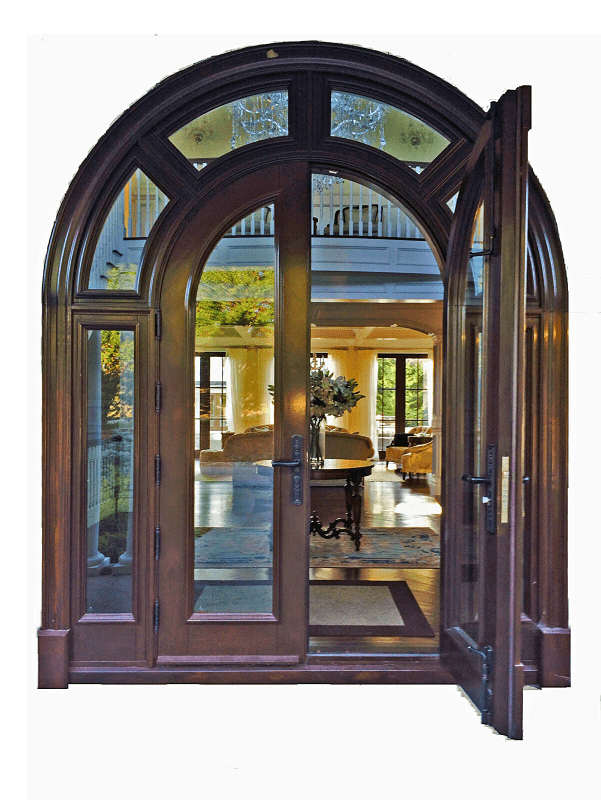 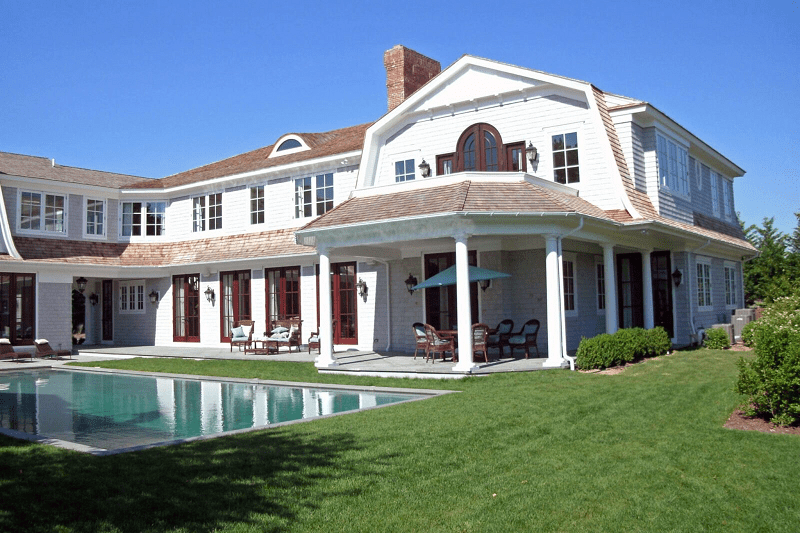 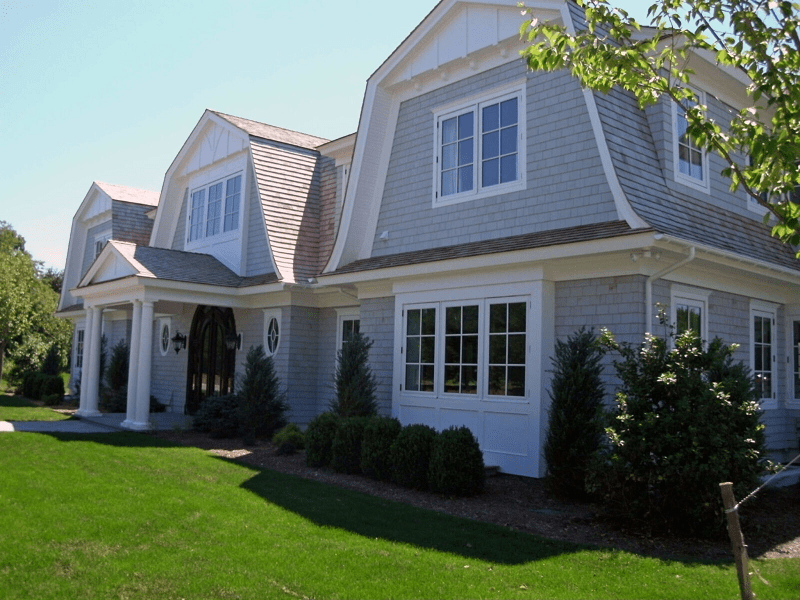 The traditional Architecture in Bridgehampton - Bellinimastercraft.com

East Hampton is physically at the heart of the East End, approximately equidistant to both Montauk and Southampton—and its place in the spectrum of Hamptons-ness is about center, as well—not uptight, but not totally laid back either. Both the train and Jitney stop right in East Hampton, and you can walk to local hotels, as well as the shops, restaurants, and movie theater. Ocean beaches are not far from the village. East Hampton has a relatively large concentration of cultural attractions in its downtown, including Guild Hall, the local performing and visual arts center, and five small museums that are operated by the East Hampton Historical Society. 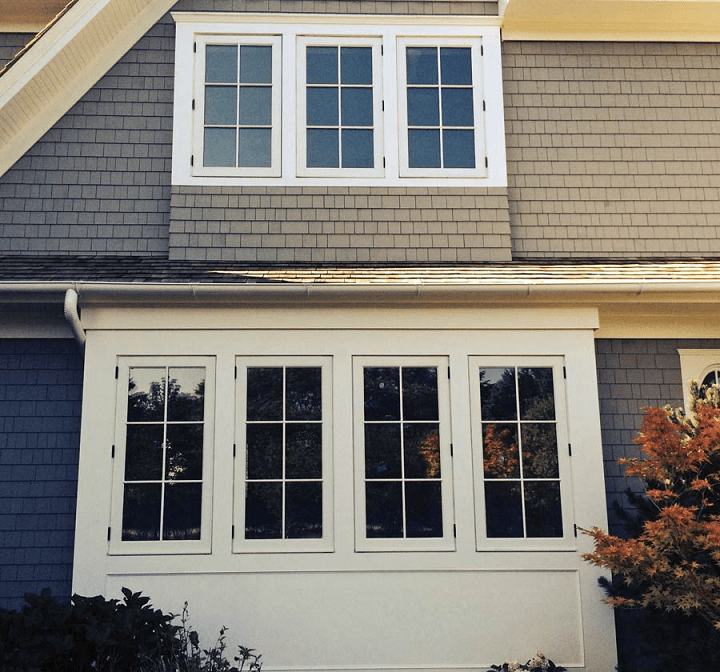 East End towns tend to be grouped together when people say that they’re “going out to ‘the Hamptons.’” But each town and hamlet is unique, and has its own personality and individual characteristics.

There are two main townships on the East End: Southampton and East Hampton. Within each of these larger municipalities there are “villages” (the larger towns) and “hamlets” (the smaller neighborhoods). Westhampton Beach and Bridgehampton, for example, are both in Southampton’s jurisdiction, while Montauk and Amagansett are in East Hampton.

If you’ve never been to the Hamptons before, it can be difficult to choose where to stay or spend your time. Here, we break down each of the villages and nearby communities’ vibes to make deciding where to go just a bit easier. 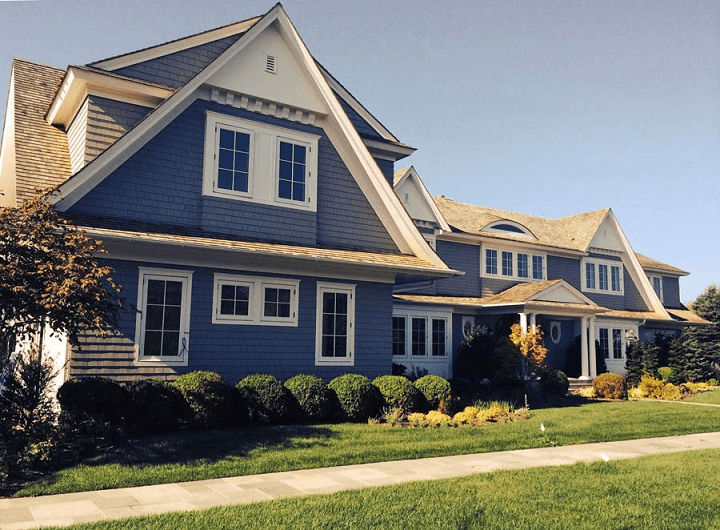 Since 1992 Bellini has enhanced Estates in Bridgehampton, East Hampton, and throughout the North East of the United State
with exclusive French Doors windows and exterior doors.