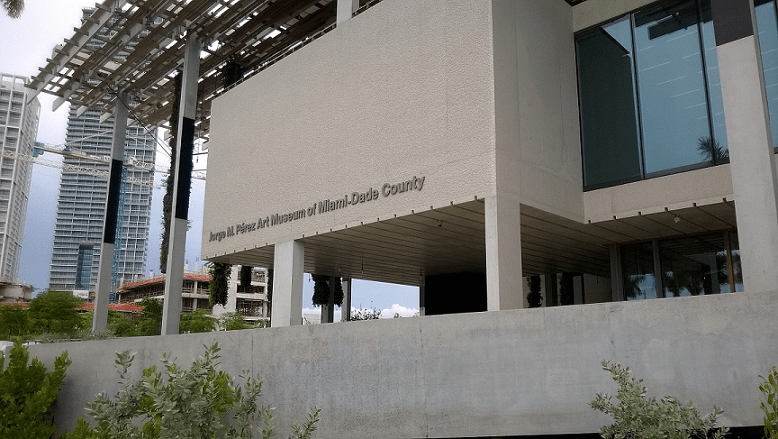 The Museum is built in front of the Miami Bay where the Cruise ships have their base.

In being able to approve the over dimensioned doors these were tested in a laboratory in Kentucky for forced entry, Impact resistance and Hurricane cyclingThe test was to be done with the doors fitted against the largest impact si glass structures ever approved for Hurricane codes.

The doors are manufactured with 3 1/2 genuine Teak and finished with Australian Oil.

The installation was achieved with our Miami installers together with a crew that was sent from our Honduras Factory. 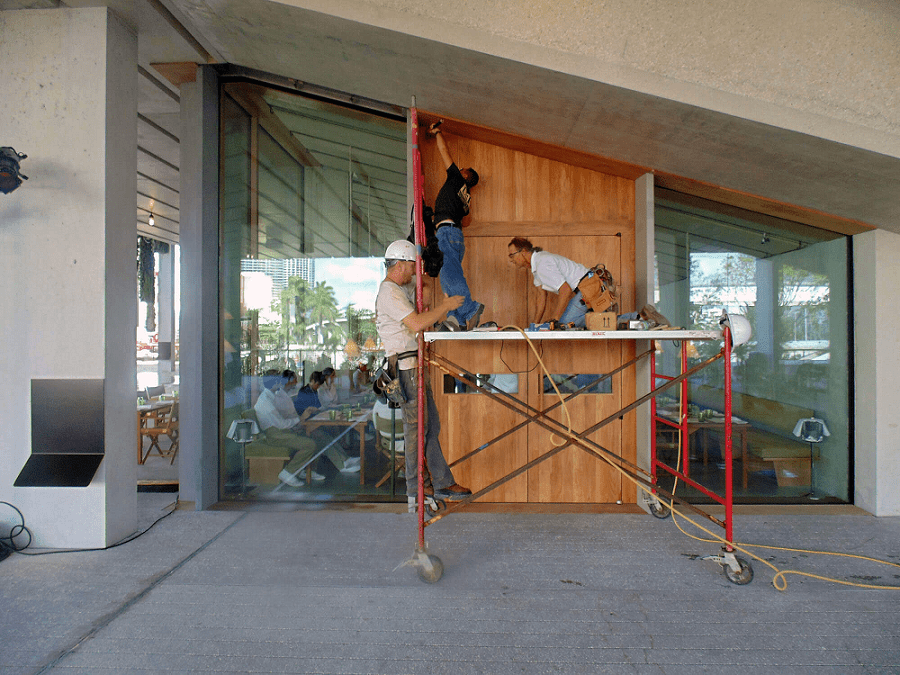 Bellini Mastercraft proudly and with utmost professionalism became an integral part of the permanent Art units of the Perez Museum of Art in Miami.

The Perez Art Museum of Miami (PAMM) is a contemporary art museum  designed by Herzog & de Meuron at 1103 Biscayne Boulevard. PAMM, along with the $275 million Phillip and Patricia Frost Museum of Science and a city park which are being built in the area with completion in 2017, is part of the 20-acre Museum Park (formerly Bicentennial Park). Herzog & de Meuron‘s design for the new building has drawn critical acclaim. For example, the Wall Street Journal stressed that their design could be instrumental in making the museum a destination and the New York Times called the design “spectacular” The Washington Post went as far as to say that “the new setting is as much a part of the gallery as the collection”.

The Bay front Contemporary art Museum is Sabana Windows proudest achievement . Sabanas Highly professional team was directly involved in the design of the structural composition of the Heavy Teak doors. In absolute senergie with the builders, architects and designers Sabana celebrates the Perez art Museums excellence in fine craftsmanship. 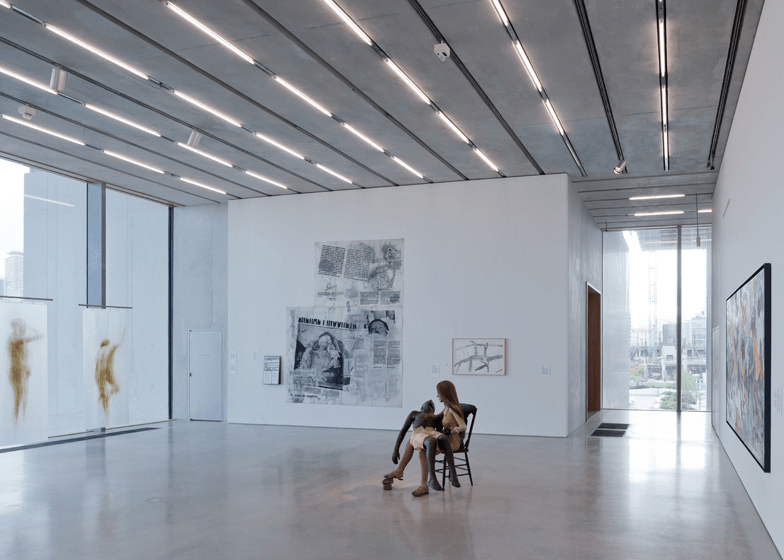 BELLINI MASTERCRAFT was tasked with the manufacturing and installation of the Exterior doors and fixed windows. Manufactured utilizing select grade Genuine Teak, the doors are composed of 3 1/2″ thick teak and oversized to 6′ x 16′ including the fixed transoms.

In able to comply with the Hurricane codes, the doors were tested in a laboratory in Kentucky for forced entry, impact rating, Hurricane cycling and water infiltration. The doors were mounted on metal structures that in turn profiled the oversized impact side glass.

The installation was done in 6 months utilizing heavy machinery and Stainless steel reinforcements.

Sabana windows is proud to have become part of the Permanent art collection of Miami’s premier Contemporary art Museum. 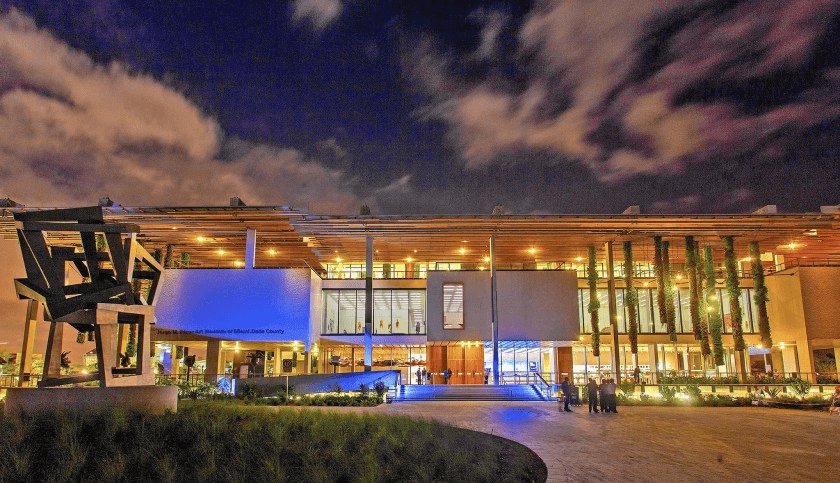 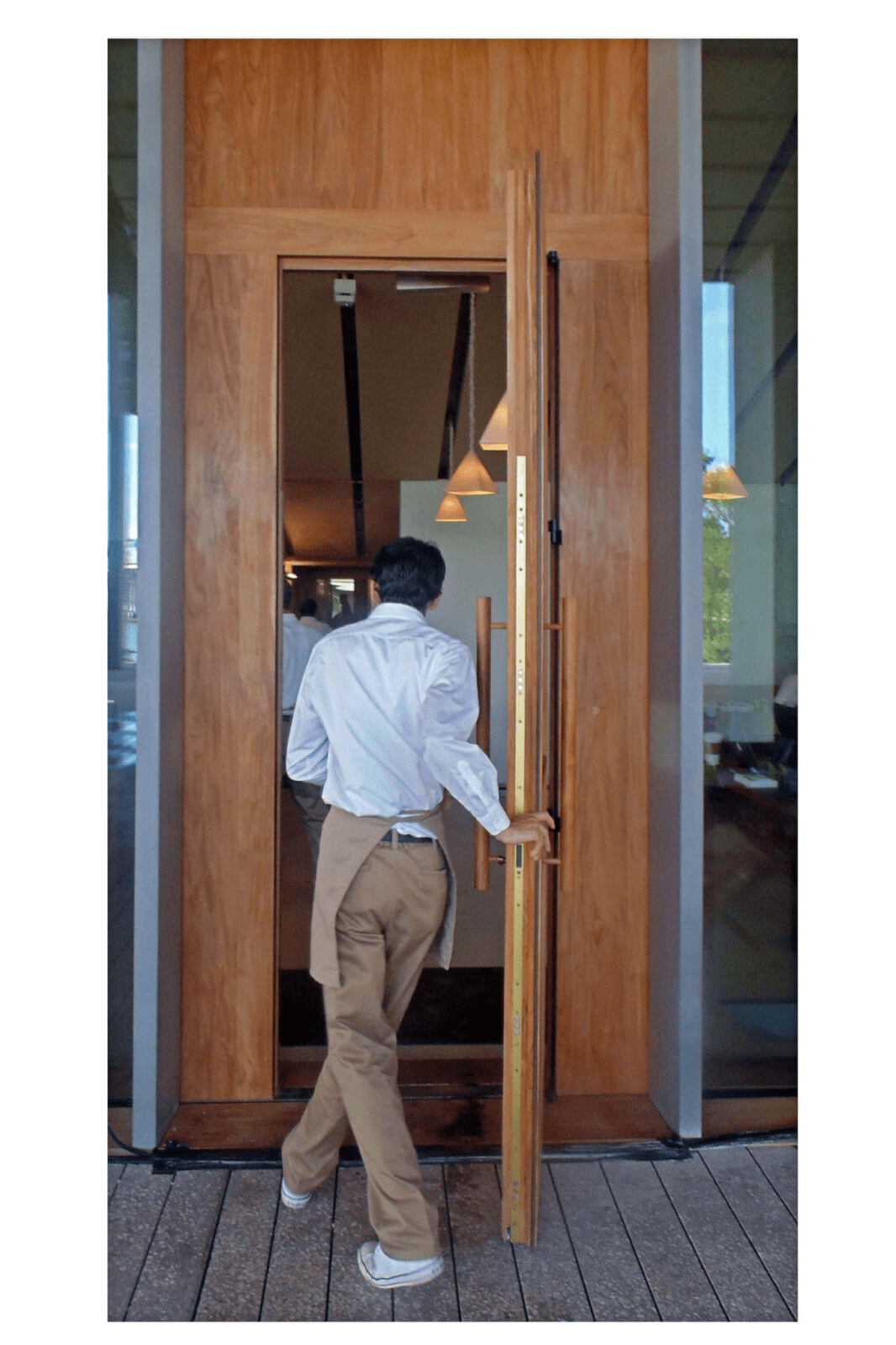 Though the Pérez Art Museum Miami (PAMM) has long been one of the city’s most popular modern art museums, it’s become an even bigger player on the Miami art scene since its relocation to the Biscayne Bayfront in 2013. As if the Herzog & de Meuron-designed building weren’t impressive enough, inside the massive 200,000-square-foot museum is everything from kinetic sculptures to replica boats and an outdoor sculpture garden that has become a magnet for Instagrammers.